Posted at 01:09h in Latest News by Matthew 0 Comments
0 Likes

Cricket whistleblower Azeem Rafiq has told Sky News that England’s humiliation in the Ashes should force the game to widen its talent pool.

England start the fifth and final test against Australia in Hobart 3-0 down after a series of disappointing results – their effort to salvage a draw in Sydney was one of very few highlights.

It has prompted an apology from the England managing director Ashley Giles and while the ECB have promised their own review there is a game-wide post mortem into what’s gone wrong in the longer form “red ball” cricket. 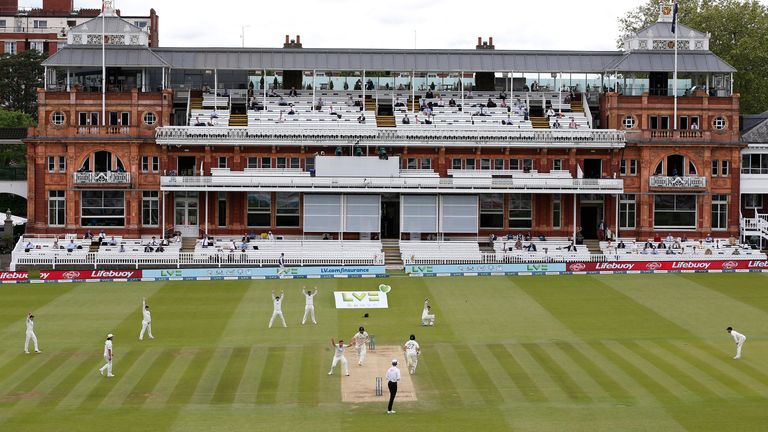 “It’s white working class as well. The data is quite disturbing, the game is just not welcoming to a large pool of people and the game needs to change that.”

The former Yorkshire player stunned cricket last year with his account of racism and prompted wholesale changes at Headingley and forced the England and Wales Cricket Board to introduce a 12-point plan to tackle racism in the game.

Rafiq also had to apologise for his own antisemitic comments made a decade ago.

He also said the England management team made selection and tactical mistake during the tour Down Under.

He said: “The guys on the tour have to take some responsibility for the decisions and performances but there’s wider problems too.”

“The talent pool for one…but there’s obviously too much cricket, we all know that, but it isn’t going to change.”

The white ball, shorter versions, of cricket have attracted huge investment, sponsorship and marketing in recent years both in the UK and around the world.

The Hundred competitions launched last year with huge commercial success and many British cricketers travel abroad to play in lucrative limited overs competitions around the world.

At Durham’s Riverside stadium, academy manager John Windows told Sky News: “To put England back on the front foot with white ball cricket was a positive one.

He believes that the youngsters he sees at Durham are still just as hungry for both forms of the game – white ball and red ball cricket.

“It’s a good chance for some introspection but we shouldn’t get carried away.

The fifth Ashes test starts on Friday and is being played in Hobart, Tasmania for the first time after COVID-19 restrictions in Perth made it too difficult to stage the final match of the series in Western Australia.